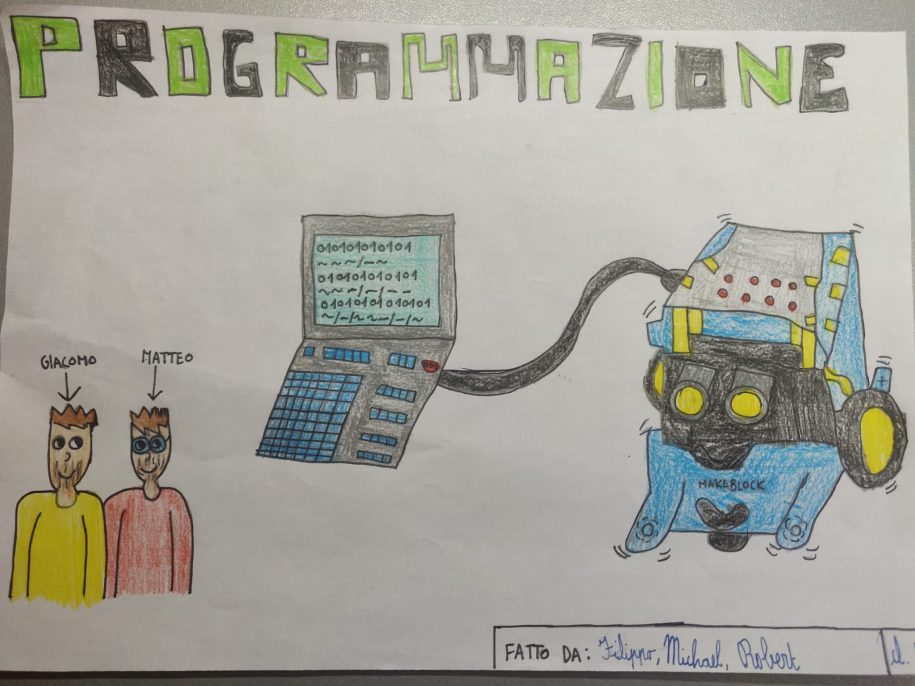 Posted by Talentjourney on December 9, 2020 | Featured

TalentJourney inspires…. how set the foundations for tomorrow’s technological talents at a very early stage? CON-STEM-INATION tries to give course.

CON-STEM-INATION is a project that has been implemented during last school year, it has engaged a primary school and of course Isis Malignani with the students of the fourth year of the Telecommunications and Mechatronics courses.

CON-STEM-INATION stands for a co-operative approach to STEM education and it has been realized through a challening co-operative learning process in STEM area.

This activity has allowed our students to test their skills in different fields, indeed they had to transfer technical concepts, but they had also to find an effective way with students that don’t have any tool they usually take for granted.

Our students have been trained in different fields, indeed it had been necessary to make the popularizers also aware of the importance of the rules of the scientific communiation and for this reason they had attended a master class held by Prof. Daniele Gouthier (Innovations in Communication of Science, SISSA Trieste), they had also met the teachers of the primary school and they planned in detail the following activities that consited in controlling leds, move a mechanical arm, coding, define a speadsheet, how an electic circuit works, how a microcontroller works.

Of course it had been necessary to arrange different workshops regarding the topics during which the pupils had been allowed to test and see the various functions.

Our students had had the opportunity to play a new role and so they had been able to verify that there are many skills that have to be considered when they have to manage an autonomous actvity, in particular the soft skills.

On the other side the pupils had the occasion to discover subjects and experiments they never faced and we hope this project may inspire many of them.

This project has been carried out with the collaboration of the Fondazione Pietro Pittini that with have to thank for its great support  https://fondazionepittini.it/ 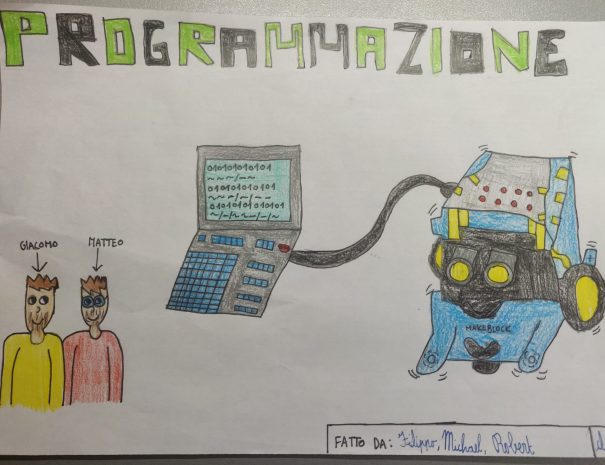 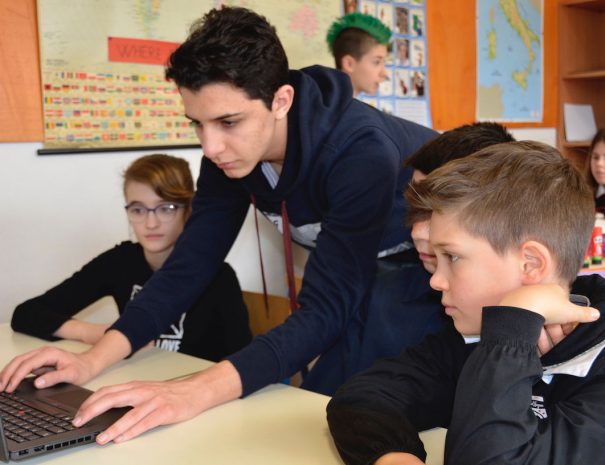 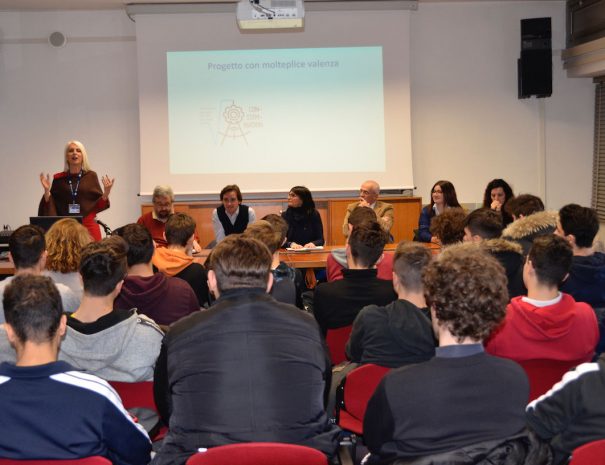 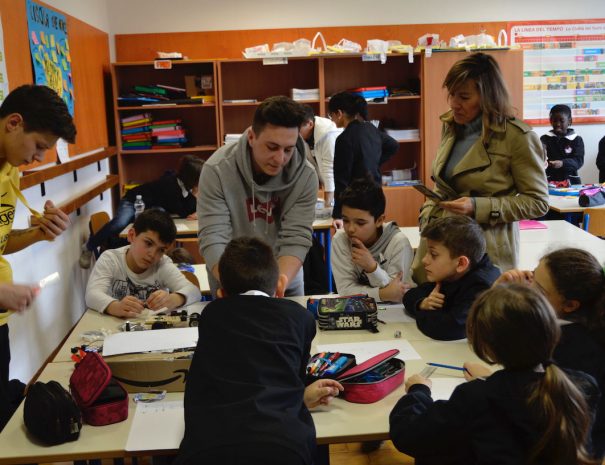