TALENTJOURNEY WELCOMES ON BOARD THE ASSOCIATION OF SMEs IN FRIULI VENEZIA-GIULIA, ITALY 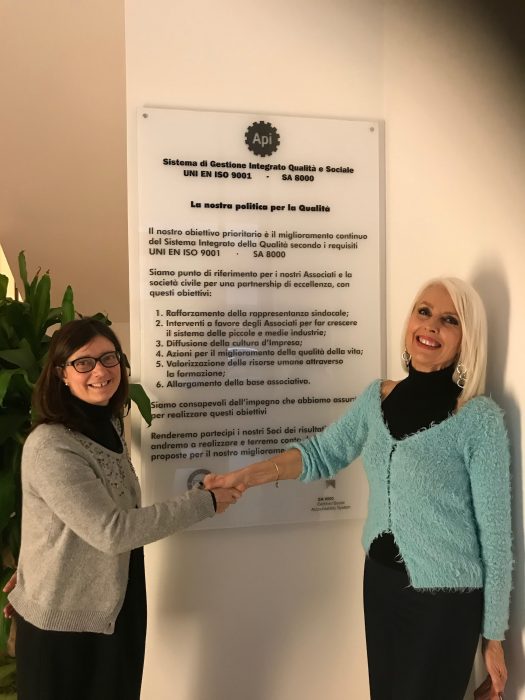 Small and medium enterprises are the core of Friuli-Venezia Giulia’s industrial sector and for this reason it was extremely important to involve CONFAPI FVG, the regional branch of the association of SMEs, in the Talentjourney Project.

Last February, just before the start of lockdown in Italy, Cecilia Rizzotti from the VET provider ISIS Malignani met Emanuela De Faccio, director of the training division of CONFAPI FVG, for an interview aimed at collecting data on skills needed for IoT in smart manufacturing. During the interview the questionnaire served as the basis for a very interesting exchange of views on the transition to Industry 4.0 and the challenges that the local ecosystem is facing. Also, the need for greater dialogue and co-operation between the world of work and the world of education was discussed and, as a result of this, soon after the interview a collaboration agreement was signed between CONFAPI FVG and ISIS MALIGNANI, which formalizes already existing yet discontinuous interactions between this association of employers and one of Italy’s largest technical colleges, and at the same time commits CONFAPI to active participation in the Talentjourney Project. 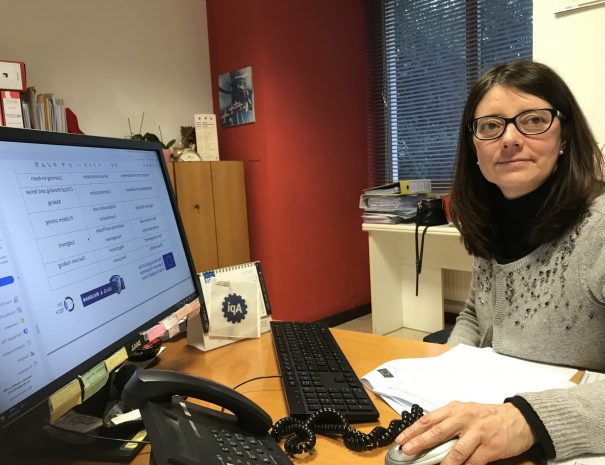 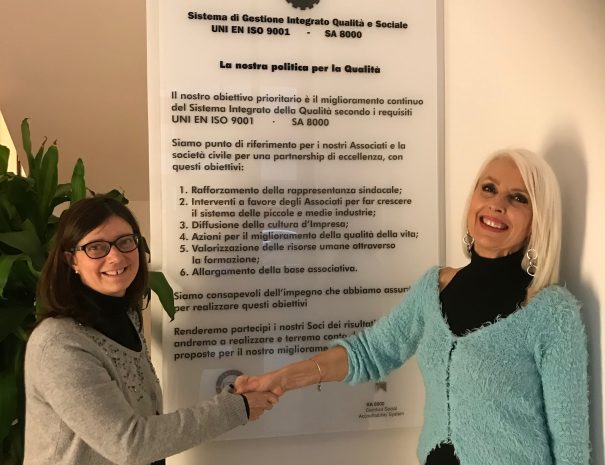